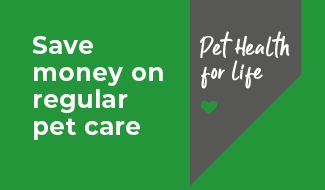 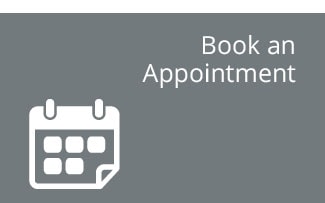 Diabetes mellitus is a disease in which your cat's pancreas can no longer produce enough of the hormone insulin (type I) or where the body's tissues do not respond to the cat's insulin properly (type II) or a combination of both which is common in cats.

In cats, all ages and sexes can be affected, however older cats are particularly susceptible, and the Burmese breed is particularly at risk

What does insulin do?

Every time your cat eats a meal, glucose is absorbed from the intestines and enters the bloodstream. Glucose (sugar) is the essential fuel of the body's cells and is needed for the body to function.

As glucose enters the blood, insulin is released by your cat's pancreas. Insulin allows the glucose to leave the bloodstream and enter cells (for example, liver, kidney, brain and muscle cells) where it can be used for energy and growth.

You can think of insulin as a key that unlocks a door to let glucose into the cells. Insulin lowers blood glucose and allows it to enter cells, where it is used to produce energy.

What happens when your cat has a lack of insulin?

In diabetic cats the pancreas can no longer produce enough insulin, or the insulin that is produced is not working efficiently. Without the action of insulin, glucose is no longer able to leave the bloodstream to be used as energy by the body's cells. Hence, the glucose in the blood will rise to an abnormally high level.

The level could become so high that glucose overflows into the urine and your cat's urine will contain glucose.

The body's cells cannot utilise the glucose they depend upon for energy. In order to compensate for this, other abnormal' energy-producing processes begin which do not depend on glucose such as fat break-down. Unfortunately, these processes eventually create toxic by-products that can make your cat very sick.

What are the symptoms of cat diabetes?

If you have concerns that your cat may be suffering from diabetes please call the practice to make an appointment with a vet. Diabetes can be easily diagnosed with a blood and urine test.

Signs to look out for at home are:

How is cat diabetes treated?

Your vet will discuss your cat's treatment options depending on the extent of the diabetes. As well as a consistent and carefully controlled diet, regular injections of insulin should be administered twice daily to help control the condition.

Up to a third of insulin-treated diabetic cats may go into remission and therefore come off treatment altogether.