Due to COVID-19, this practice is physically open for urgent and emergency cases. All other assistance will be provided via telephone advice or video consultation, where available. To access this service please call us. Click here for further information. 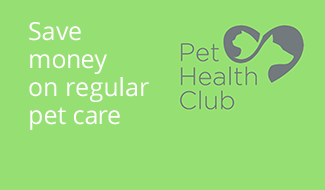 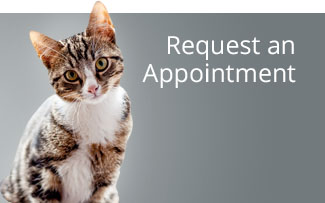 Neutering of both male and female rabbits is strongly recommended unless you wish to breed from your pet. Rabbits become sexually mature between 4 months (in smaller breeds) and 6 to 9 months (in larger breeds).

It is recommended that young rabbits are separated into single sex groups at 4months of age.

When to castrate male rabbits

Breeding is prevented by castration of male rabbits at about 5-6 months of age (once the testicles have descended).

When to spey female rabbits

Female rabbits should be spayed at around six months of age.

Having your female rabbit speyed at between six months and two years of age dramatically decreases the chance of her developing uterine tumours later on in life. In some breeds the incidence of this cancer is over 80% in female rabbits over five years of age.

Side effects of neutering

Neutered rabbits are more prone to obesity as they grow older, so care must be taken not to allow overeating.